Here’s some green issues I’ve come across this past week which I thought might be useful to pass on. Please add comments at the end if you’ve found the links of interest, I’d love to hear from you and see what you think.

2. The UK suffered its coldest night of the winter so far with temperatures plummeting to -22.3C (-8.1F) in a village in Sutherland in the Highlands on Thursday 7th January 2010.

3. Britain’s widlife was in crisis this week according to a BBC article. Mark Avery, the RSPB’s conservation director said “With the icy weather predicted to last at least another week, this winter could be the single greatest wildlife killer of the new millennium.” 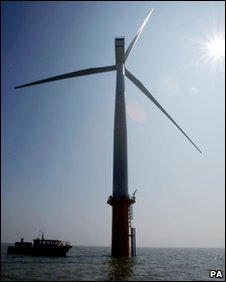